Why All the Chicken Littles Should Calm Down 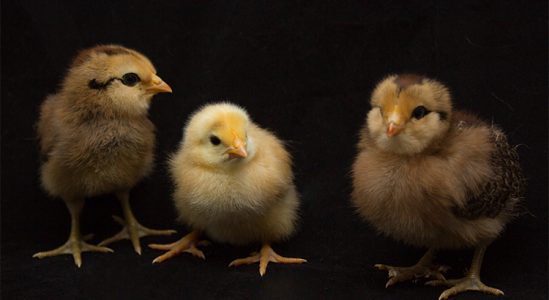 The U.S. Census Bureau recently released their 2019 Q2 Homeownership Report. Some began to see the sky falling, believing the report showed Americans may be stepping back from their belief in homeownership.

The national homeownership rate (Americans who owned vs. rented their primary residence) increased significantly during the housing boom, reaching its peak of 69.2% in 2004. The Census Bureau reported that the second quarter of 2019 ended with a homeownership rate of 64.1%, which is down from the 64.8% rate for the fourth quarter of 2018. Based on this news, some started to question the consumer’s belief in the idea of homeownership as a major part of the American Dream.

It is true the homeownership rate did fall. However, if you look at the national rate over the last 35 years (1984-2019), you can see that the current homeownership rate has returned to historical norms. The 64.1% rate is equivalent to the rates in 1984 and 1994.

What Will the Future Bring?

Part of the reason the homeownership rate slipped is a lack of inventory available for purchase for first-time home buyers. The demand is there, but currently, the supply is not. It seems, however, that is about to change.

In a recent report, Ivy Zelman explained that builders have finally started to increase the number of homes they’re constructing at the lower-end price points:

“Robust growth in the entry-level price point of late should translate to a reacceleration in homeownership rates moving forward.”

Today, the homeownership rate sits at historic norms. In all probability, it will increase as more inventory becomes available. There is no reason for concern.